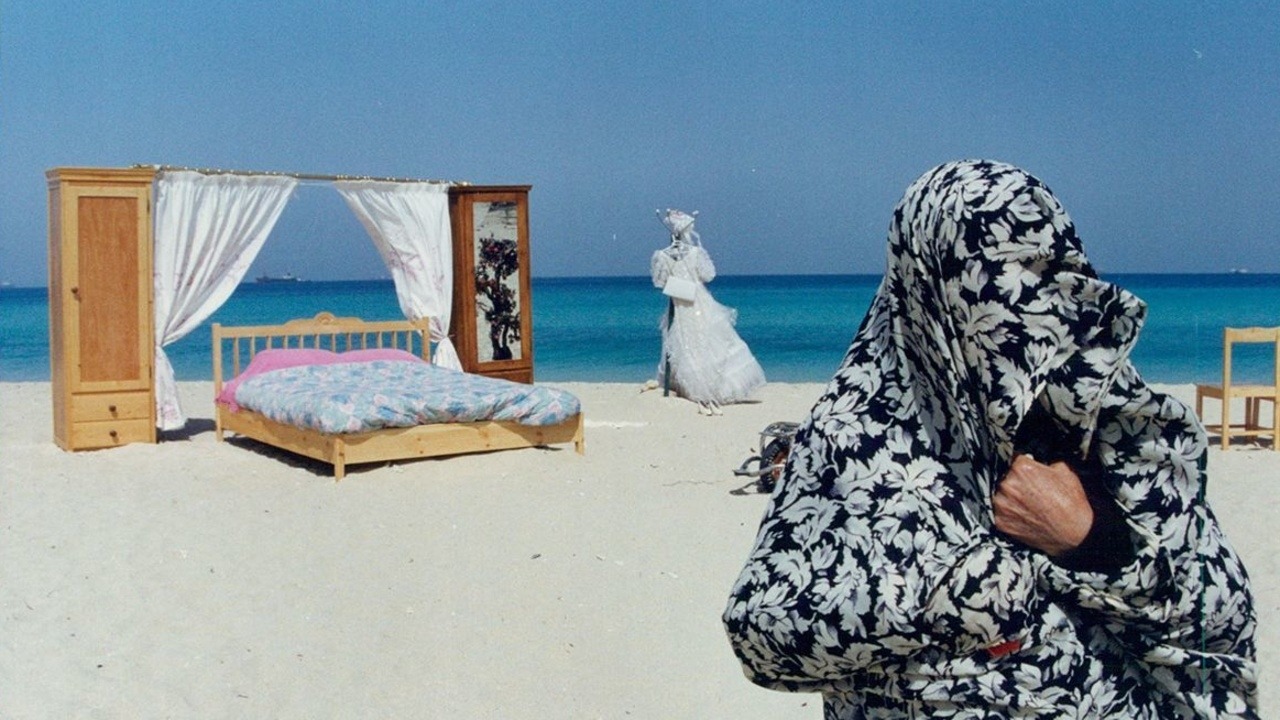 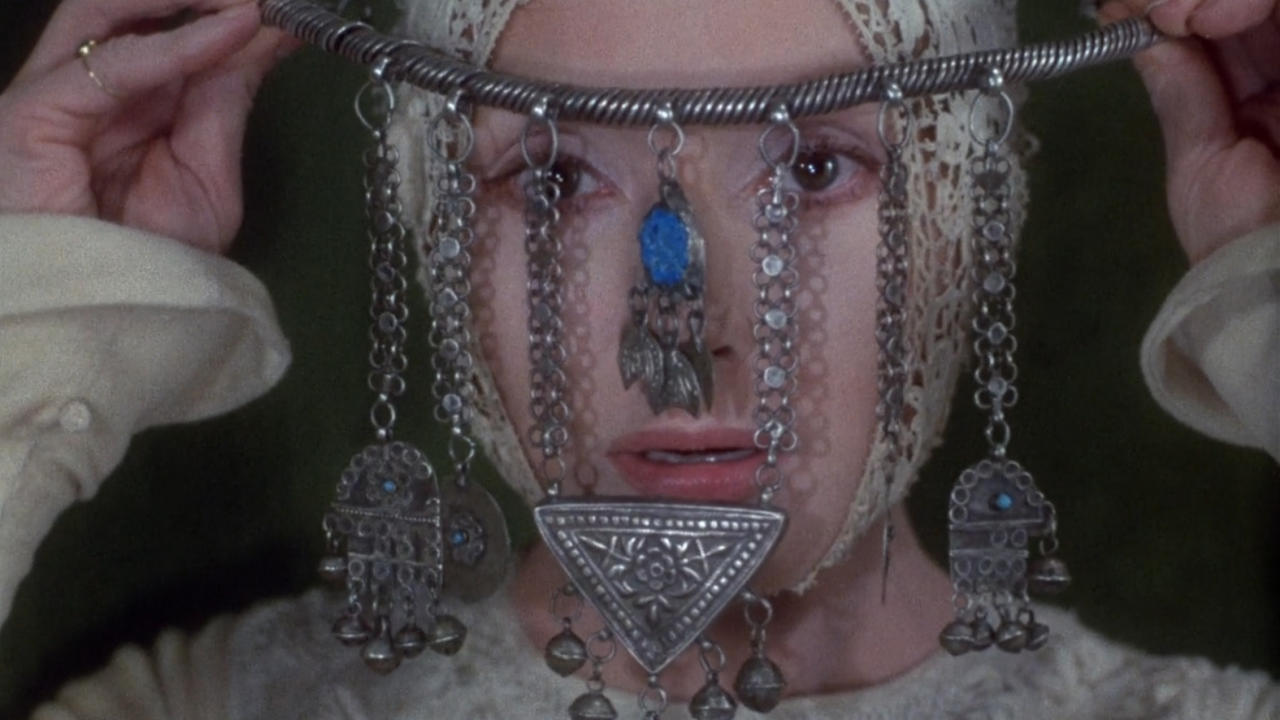 Every year, Dressing The Cinema brings together cult and classic films coagulated under a thematic umbrella, in an attempt to explore the role of costumes in creating characters and weaving the narrative. Starting from the general theme of the #BFFF2021 edition – transparency, the common denominator of the films in the Dressing The Cinema section will be the veil. A controversial item, which often carries a political, religious and/or psychoanalytic significance and which over time has prompted contradictory interpretations in terms of politics of the gaze. The veil has often been seen as a control system that removes women from the general view and limits their visibility in the public sphere, in order to protect them from shame.
⠀⠀⠀⠀⠀⠀⠀⠀⠀⠀⠀